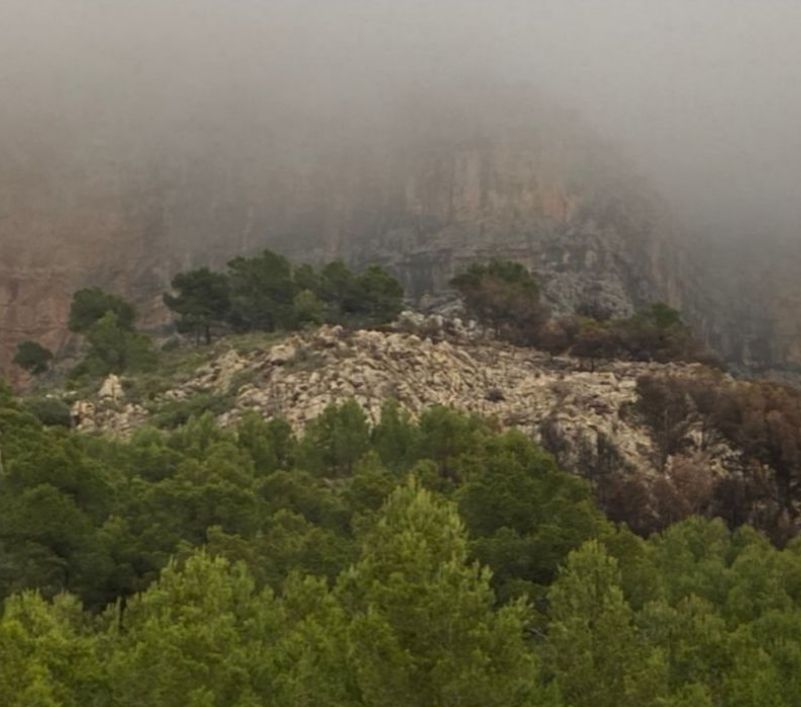 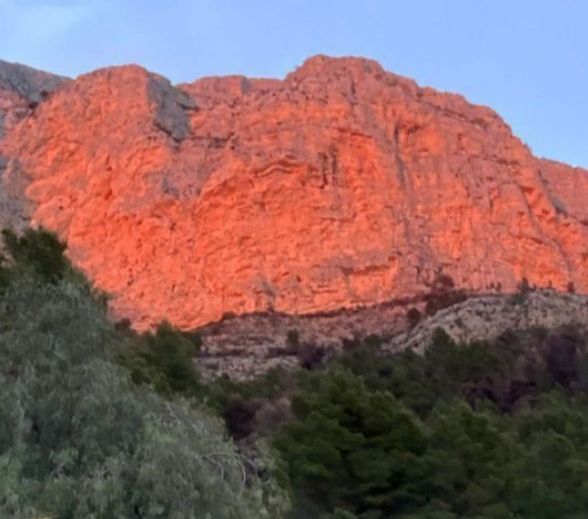 ¡Hola!
Here’s the Montgó massif in Spain, a breathtaking lump of rock that rises 750 metres above the villa where I based my first painting holiday in two years, amply illustrating, in two photographs, my constant adjuration to students of the art of landscape that when you put brush to paper or canvas, what you’re actually painting is the weather. 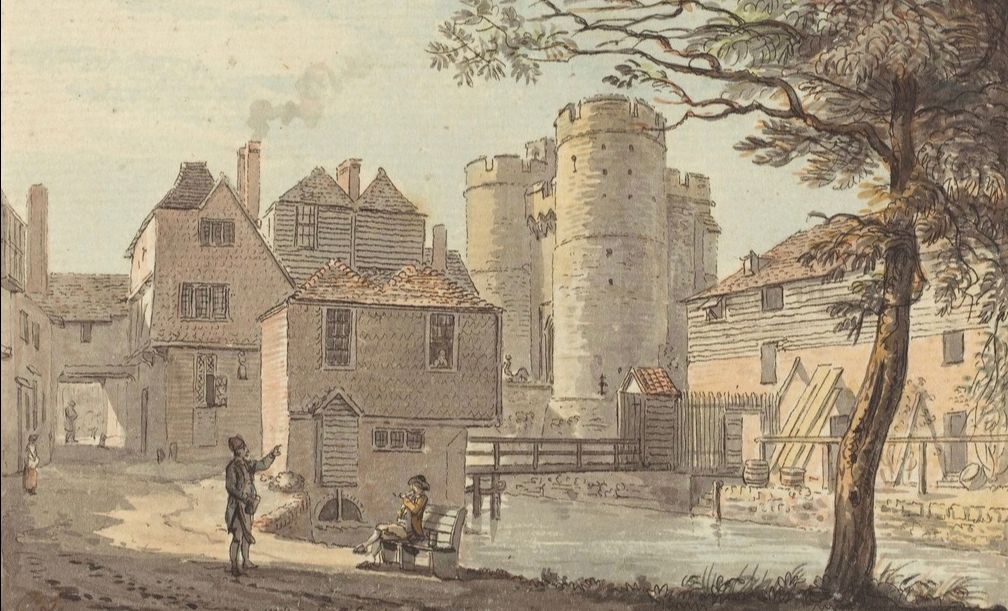 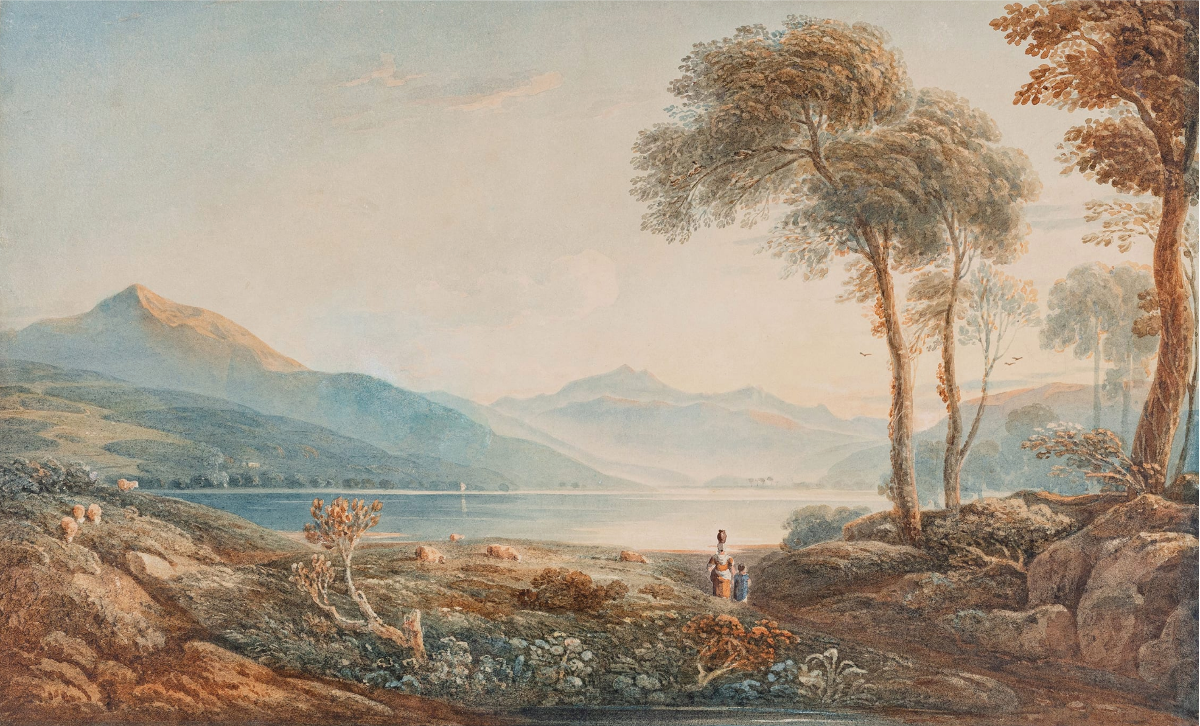 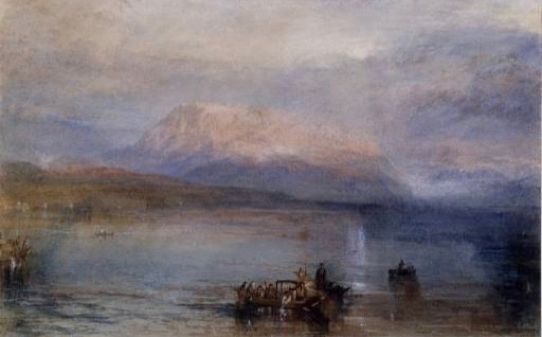 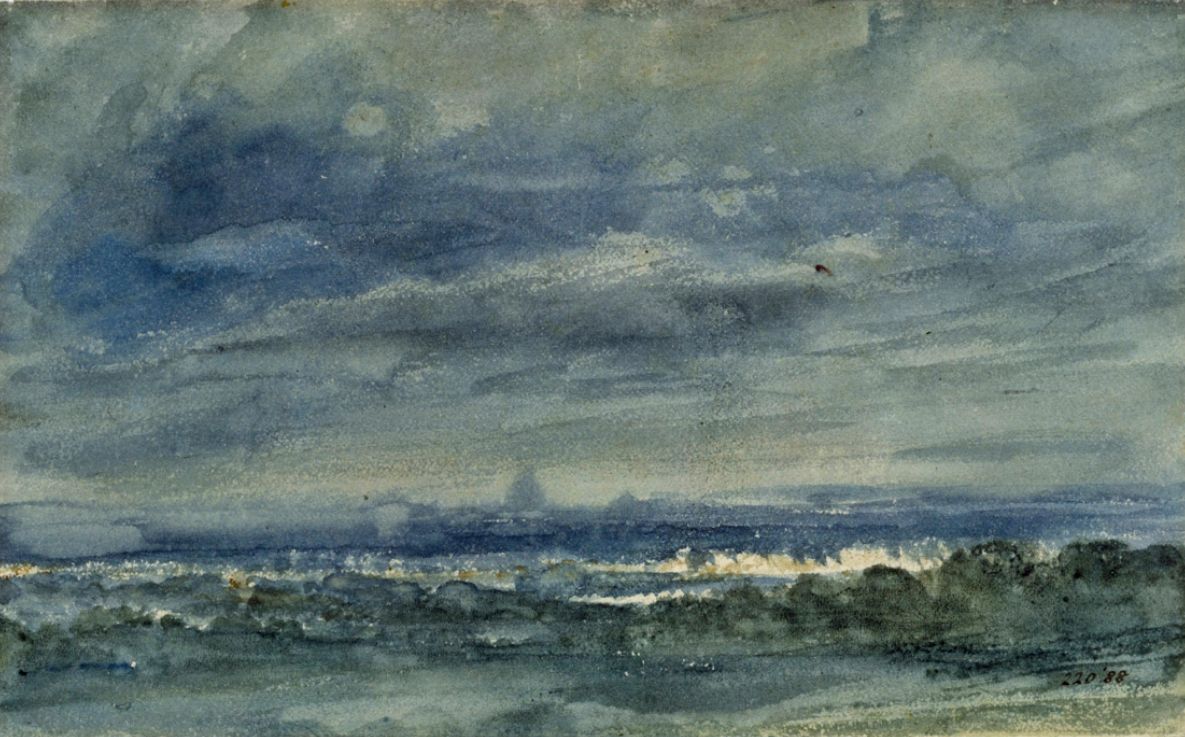 It wasn’t always like this. Artists rarely paid close attention to the sky at all. The firmament was merely a backdrop concocted in the studio and hardly ever studied from Nature until Turner and Constable came along. Nevertheless, their contemporary, the eminent polymath and critic, John Ruskin was still minded to write in 1871:

‘A cloud looked at as a cloud only, is no more a subject for painting than so much feculence in dirty water…
That it is worthy of being painted at all depends upon it being the means of nourishment and chastisement to men, or the dwelling place of imaginary Gods.’

‘It will be difficult to name a class of landscape in which the sky is not the keynote, the standard of scale, and the chief organ of sentiment …’

‘The sky,’ said Constable,  ‘Is the source of light in Nature, and governs everything.’

Perched upon the foothills of the Montgó Natural Park with panoramic views from three floors across the plain to the Sierra de Segaria, we were treated to a daily light show, choreographed by the clouds, that changed not by the hour, but by the minute! Meanwhile, the magical massif, glowered in the morning light and blushed every evening…

For an in-depth study of John Constable and the sky in the history of art, John Thornes ‘Constable’s Skies’ is an erudite and engaging read.

This summer, during the worst of the British heatwave, I was in Madeira, where the…

A long time ago, when I first began teaching art, I suggested to a class…